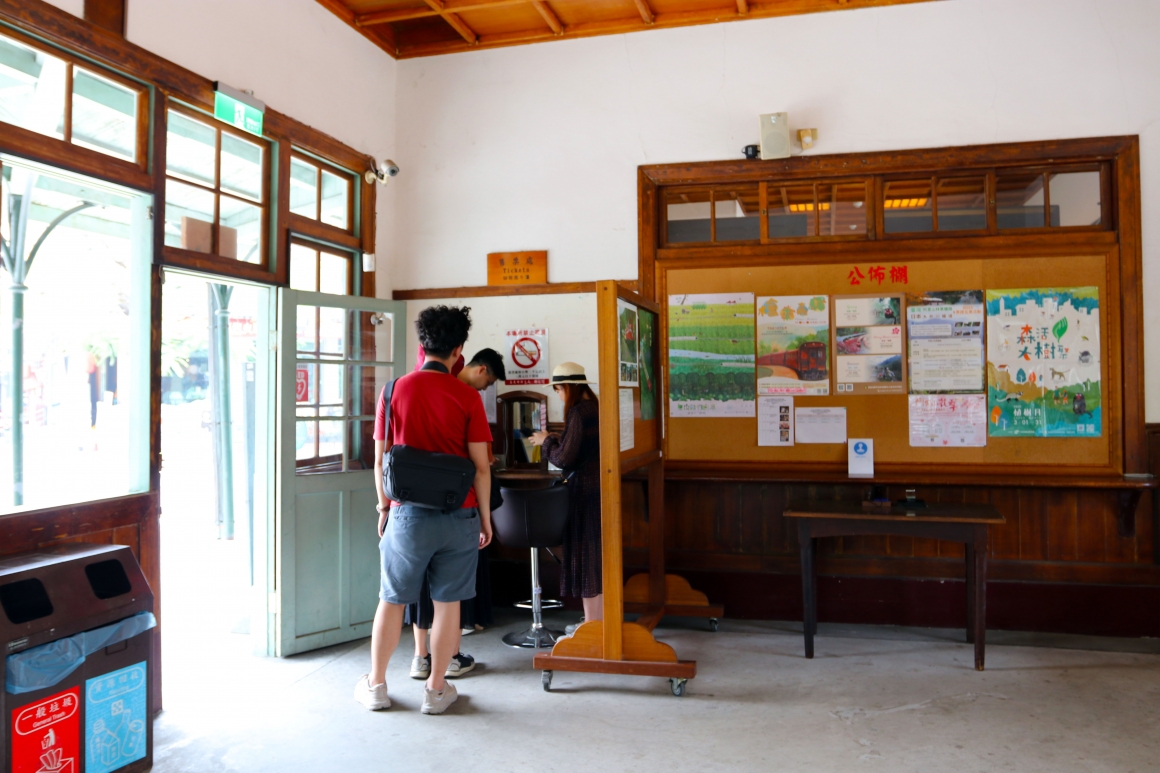 North Gate Station is located in the eastern district of Chiayi City. It is the railway station of the Alishan Forest Railway Alishan Line of the Forestry Bureau.
The original station building of North Gate Station was completed and opened in 1912. It is currently a monument of the city.
The Alishan Forest Railway is the only high-altitude forestry railway system in Taiwan that is still in operation.
It is one of three high-altitude railways still existing in the world. Railway fans must not miss it.
There are many lovely art installations in the small park in front of the station, such as cute polar bears, elephants, foxes, etc.
This was created by the famous local illustrator Zhuang Xin-tang with the theme of "Sleeping Forest".
Combined with Chiayi's traditional craft "Koji Pottery" as part of the media, a series of installation arts were designed.
Using the park's original elements such as trees, bomb shelters, street lights, etc., interspersed with various cute animal action figures in the forest,
each animal sleeps in a different posture. It is a scenic spot suitable for you to take the opportunity to travel to.